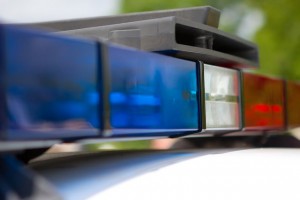 There’s likely no way to avoid traffic violations, especially in areas such as NYC. In fact, last year over one million moving violations summons were issued just in our area of the state alone. According to this data, the most common traffic violations may have occurred in some unexpected situations. For instance, the statistics show a large number of violations due to tinted windows. Because of the varying types of traffic violations, it’s important to have someone familiar with the laws and violations, in your corner.

Other noteworthy traffic violation statistics according to the data include:

James Medows is an experienced traffic ticket lawyer in NYC who is also familiar with the area. In what can be a costly and complicated matter, you’ll want to make sure you have The Law Office of James Medows on your side to help with any type of traffic ticket you may encounter. Contact James Medows online or call or text (917) 856-1247 immediately.